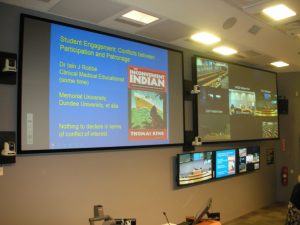 There is quite an argument in the United Kingdom about the situation in the National Health Service (NHS) regarding pensions.

I must declare that I contributed to the NHS defined benefit pension scheme throughout my medical career including the 19 years employed by the university because in England and Wales as a medical academic with an honorary NHS contract it was permitted to choose between the university pension scheme and the NHS scheme.

There are many informed doctors who recognise the progressive nature of the Treasury’s policies on the lifetime allowance and the annual allowance taper albeit that they also recognise the policies have created some complex problems. Examples of these informed doctors include Dr David Oliver, consultant in geriatrics and acute general medicine, writing in the British Medical Journal on May 11th 2019*.

Many doctors accept that as they earn more, they contribute more to the pension scheme and gain tax relief on their contributions, to provide themselves with a secure retirement income and they pay more income tax.

However some senior doctors, mainly consultants, are less willing to recognise the strengths of their defined benefit pension scheme and less willing to honour the principle of fairness.

In recent years some of those doctors have been complaining about being over-worked and unable to take on more commitments. It therefore seems hypocritical of those doctors to state they are willing to carry out extra work, for example, waiting list initiatives, provided they do not have to pay the same tax rate and make the same contributions to their pensions as other high-earning professionals. If they are already so over-worked then how can they take on more work?

There is scope for other doctors to carry out extra work, for example, staff and associate specialists, experienced specialist registrars, doctors trained overseas who wish to work in the NHS, inter alia. However their contributions are often resisted by senior doctors.

The hypocrisy extends even further when for years those senior doctors have been blaming austerity for the increases in waiting times and now they are blaming the growth in waiting times on their unwillingness to carry out extra work.

The current edition of the British Medical Journal** (BMJ) contains several articles about doctors and pensions. The BMJ is supposed to have editorial freedom from the British Medical Association (BMA) although the articles seem highly biased towards the BMA’s policies focussing on doctors to the exclusion of other professionals and ignoring the principles of progressiveness and fairness in taxation and pensions.

I have been corresponding with my local Member of Parliament to urge him to support the position that any pension policy reforms must apply across the public and private sectors in the interest of fairness.

The objectives of the policies regarding the lifetime allowance and the annual allowance taper include limiting the amount of pension tax relief a high earner can receive. The implementation of those policies has created complex problems hence the chancellor Sajid Javid is reviewing the policies.

I made some of these points in my recent letter that was published in the Financial Times (Wednesday, July 24th 2019). However it concerns me that a minority of senior doctors are behaving with hypocrisy and neglecting the core principle of fairness which should apply across the professions. I hope the UK government will not be unduly influenced by their lobbying. 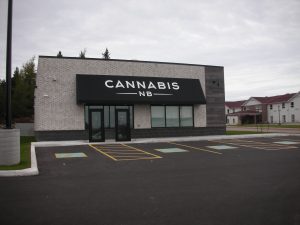